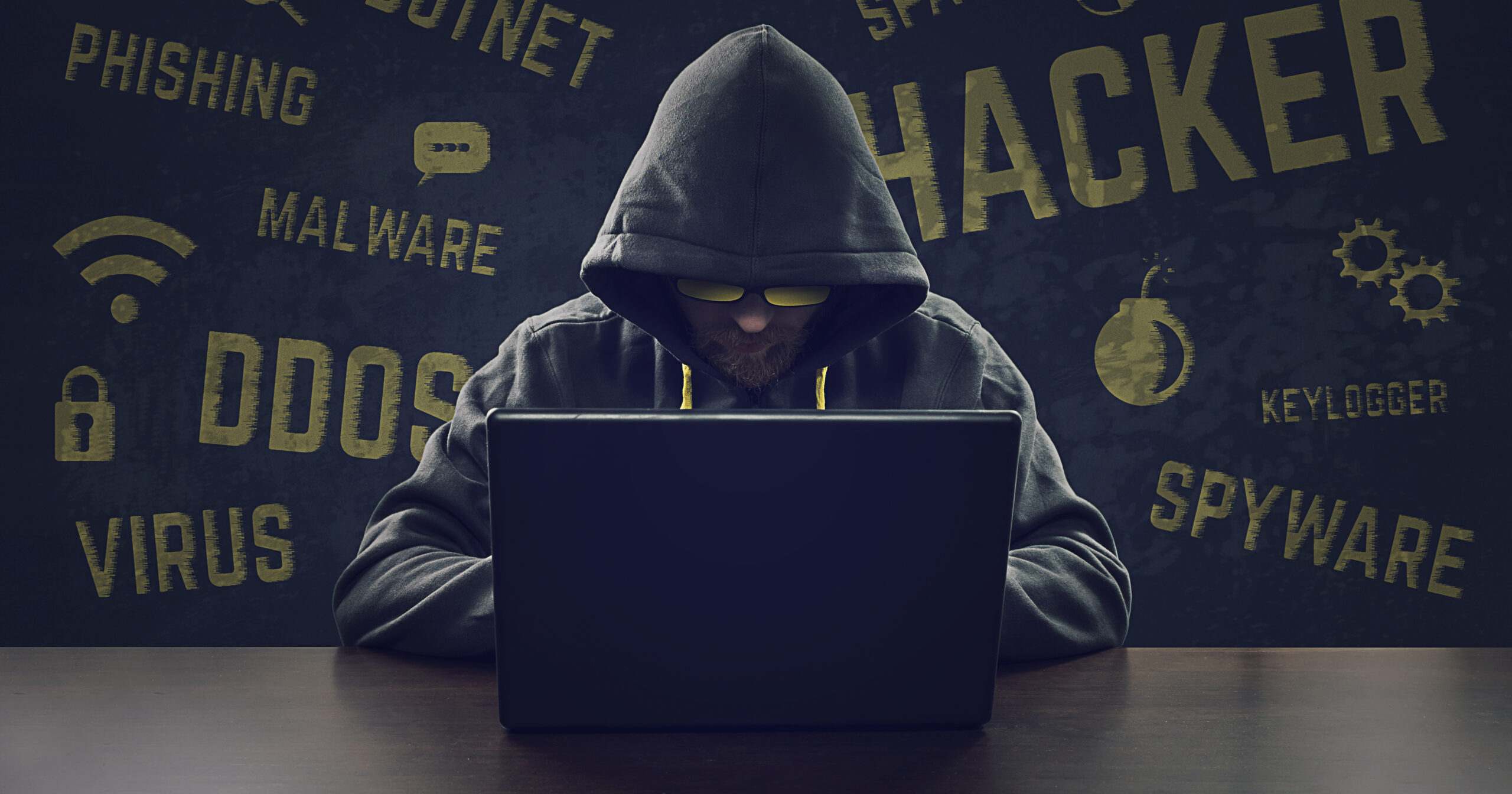 Cybercrimes pose the greatest threat to companies around the world. Dark web cybercriminals target companies of all sizes in all industries at any given moment. Without warning, your data can be compromised and held hostage by despicable thieves. And it happens more than you may know.

In Part II of our ATP article series, we’ve compiled a bevy of scary stats and stories on how often cyberattacks take place.

Cyberattacks have long been an issue for companies. It’s only recently become well-known to the general public. When data breaches occur, organizations aren’t the only ones who suffer. No one experiences damage worse than people companies promise to protect. It’s why cybersecurity is so important in 2021 and will continue to be paramount as hackers adapt and evolve.

Stay one step ahead of online criminals by reaching out to us for our Advanced Threat Protection services. We’ll keep you and your customers safe around the clock.

Request for more information about Teqworks Managed IT program